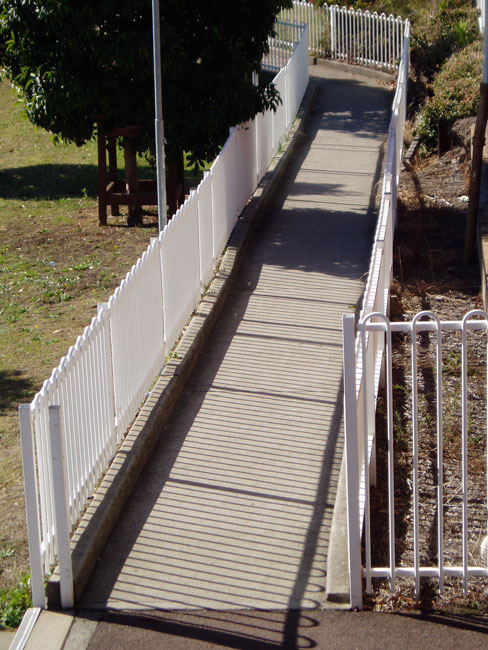 In 1997 I facilitated a mural project with 99 people with disabilities to draw public attention to the lack of accessibility of Newcastle’s central railway station. Collectively, the tile mural celebrated disability culture rather than protesting the absence of ramps for wheelchair users as mandated by the Disability Discrimination Act 1992 and proved a more direct route to achieving our aims than staging a protest. This community-focused artmaking activity efficiently drew public attention to the legal implications of the situation. The intended effort was successful, and the state government through CityRail provided a ramp within two weeks, making the station accessible for the mural opening event. 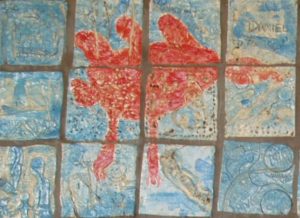 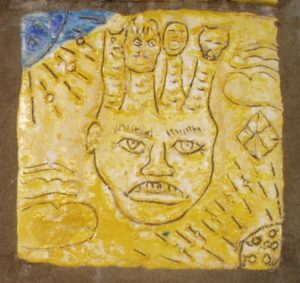