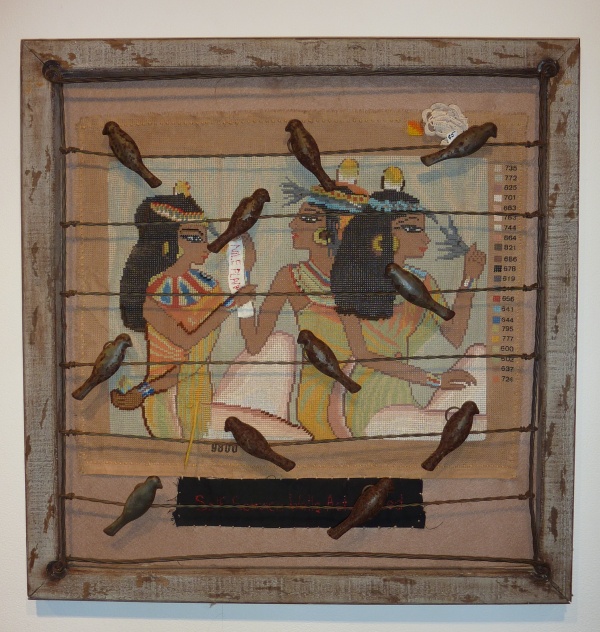 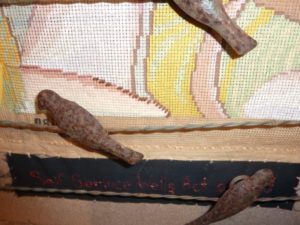 Birds watch New Kingdom nobles pass Self-Service Wells Act at the Nile Basin Authority plays with Alfred Hitchcock’s The Birds from 1963, which is possibly the first artwork of the western world that presents a post-anthropocentric viewpoint. The  ‘watergate’ scandal sets Australia’s Murray and Darling River crisis caused by successive governments and the ruling elite in ancient times, drawing from the research of academic Delphine Driaux.

Water supply of ancient Egyptian settlements: the role of the state. Overview of a relatively equitable scheme from the Old to New Kingdom (ca. 2543–1077 BC)

“…Considerable textual and archaeological evidence exists to show that, in settlements, a consistent system was in place, working on a simple and relatively equitable scheme, from at least the Old Kingdom (second half of the 3rd millennium) through the New Kingdom (ca. 1539–1077 BC). During this period, it seems that the state, through the local administration, acted directly in terms of controlling the water supply of its inhabitants.

…From this time, however, the gradual development of wells and technological developments seem to have prompted slow changes to the system. The appearance of more elaborate wells in the valley seems to have modified the approach to water supply and also the role and the implication of the state in it. By gradually placing a source of water in the towns, close to the inhabitants who were now able to supply themselves directly, the state seems to have withdrawn slowly from one of its many responsibilities regarding the supply of provisions to the population.”